Is Tap Water Hard or Soft?

Compared to the developing world, the United States has far safer and far cleaner water. The water flowing out of your tap has gone through a series of treatments and has legally mandated thresholds for a wide range of contaminants. Alongside these facts, you have regular reports of water quality violations. Some of these violations are high profile, like the event in Flint, Michigan in 2015.

Given this set of circumstances, it is perfectly reasonable to ask “is tap water safe to drink?”. If your water is treated, why do water quality violations seem to occur with such frequency? If a violation does occur, what are the potential risks if you are in an affected area? Gaining a better understanding of how our tap water supply is regulated, how effective those regulations are, and what types of violations commonly occur can help highlight the potential problems with using tap water as drinking water.

How is Tap Water Regulated?

It’s helpful to first start by outlining how tap water is regulated in the United States. Drinking water standards are overseen by the Environmental Protection Agency (EPA). The EPA was established by executive order under Richard Nixon, and began operations in late 1970 amid a cultural landscape where concern about the environmental impact of industrialization was higher than at any time in the past.

The EPA quickly turned toward protecting the nation’s natural water sources. This culminated in the enactment of the Safe Drinking Water Act (SDWA) in 1974. The SDWA has subsequently been amended several times, most notably in 1996 under the Clinton administration.

The core purpose of the SDWA was to allow the EPA to set legal limits on contaminants in drinking water. The SDWA currently sets limits on over 90 contaminants. These limits are contained in the National Primary Drinking Water Regulations (NPDWR) and are intended to reflect the levels below which those contaminants pose no known or anticipated health risk.

The SDWA reflects the minimum drinking water standard all community water suppliers in the United States must meet. States play an active role in the enforcement of SDWA standards and are also free to enact additional regulations to set more stringent limits on regulated contaminants or to mandate thresholds for unregulated contaminants.

What are the Weaknesses of the SDWA?

While the SDWA provides an important framework for ensuring the tap water entering our homes is safe, some weaknesses have come to light over the years.

The SDWA also does little to stop violations from occurring in the first place. Drinking water quality violations are often not caught in real-time, meaning water consumers may be exposed for days, weeks, or months before a violation is noticed. This is further compounded by the fact many water quality violations won’t result in an immediate health impact. Exposure to certain chemicals at heightened levels may realize health impacts months or years down the road.

How Common are Water Quality Violations?

The results of the study illuminate the fragile state of our tap water supply throughout the United States. The study found in each of the previous 34 years between 9 and 45 million Americans drinking tap water were exposed to contaminants during a water quality violation. In 2015, 21 million people were being served by public water systems in violation of the SDWA.

What Contaminants are in Tap Water?

Tap water quality varies widely and can contain a wide range of contaminants. Though the EPA sets thresholds for over 90 contaminants, there are many other unregulated contaminants found in public water systems around the country.

Here are some of the most common examples:

It is important to keep in mind what isn’t covered by the EPA’s regulations. For example, per- and polyfluoroalkyl substances (PFAS) are man-made substances used in many consumer products, including non-stick coatings and firefighting foams. These chemicals last for long periods of time in the environment and accumulate in the human body over time. Nearly all individuals tested in the United States have detectable levels of two types of PFAS in their blood.

Currently, the EPA has not established Maximum Contaminant Levels (MCLs) for PFAS, though they are being monitored under the EPA’s unregulated contaminant monitoring program. 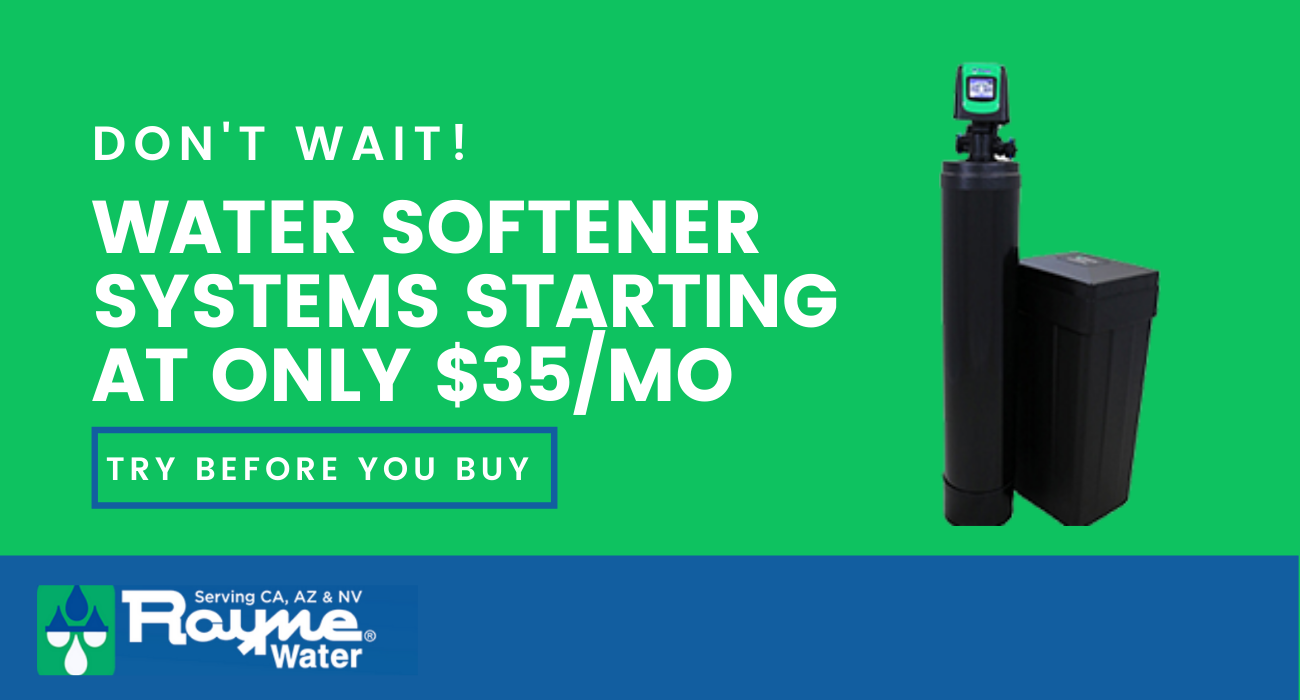 Is it safe to drink tap water? While it probably is, tens of millions of people in the United States are exposed to levels of contaminants which may put their health at risk. Some of those contaminants are regulated, while many others are not.

Violations, when they do occur, may not go immediately noticed. This means you must take steps to protect yourself against an unexpected or unanticipated rise in contamination. Put another way, just because your water doesn’t contain certain contaminants today doesn’t mean it couldn’t tomorrow, next week, or next year. And if your water provider has experienced a violation, they are more likely to have subsequent violations.

The simplest solution is to run your tap water through a water purification system before you drink it. You might be wondering at this point, “can you drink purified water?” Drinking purified water will expose you to far fewer contaminants than simply drinking tap water. When looking for a residential water purification system, you’ll probably run into two main options: systems using reverse osmosis and systems relying on granulated activated carbon (GAC).

Reverse osmosis systems take tap water and force it through a specialized membrane at high pressure. The membrane has tiny pores that allow water molecules through and keep most contaminants out. Residential RO systems can be small enough to be installed under your sink, yet powerful enough to provide sufficient drinking water for everyone in your home. Reverse osmosis systems are effective at reducing the number of total dissolved solids (TDS) in water, as well as protecting against microbes.

The risk of exposure to both regulated and unregulated contaminants at unsafe levels can be minimized by filtering the water coming into your home. If you are concerned about contaminants in your drinking water, consider using a home water filtration system. Ideally, you’ll want to use a reverse-osmosis system with post-carbon filtration. This will help ensure you and your family are protected against any unexpected rise in contaminants now and in the future.