It feels like every time you watch the news, you see stories about water contamination and water supply issues. With the increasing concern over air pollution, climate change, and its negative impact on our water supply, these stories are likely to continue to flood our news feeds. And if you live in California, you have to contend with both water contamination and water shortages.

In cities such as Bakersfield, CA, shrinking groundwater and freshwater supplies—combined with the proliferation of human activities that contaminate the remaining water—are a cause for serious concern.

How Contaminated is Bakersfield’s Water?

As of now, the clean drinking water in Bakersfield, CA is considered safe for consumption. The 2020 California Water Quality Report found that the levels of contaminants in the water system were at safe levels. This report analyzed water from the main sources of Bakersfield drinking water, including:

The report notes that the recommendations from the Environmental Protection Agency (EPA) are for the general population. Some people may be impacted by lower levels of contaminants than deemed safe by the EPA.

What are Contaminants in Drinking Water?

Some of the categories of contaminants that are evaluated in drinking water include:

Before you vow never to drink the water from your tap again, it’s important to note that cities monitor and regulate the drinking water flowing to the homes of their constituents. Let’s look more closely at what is and isn’t regulated and how the levels considered safe might impact you. 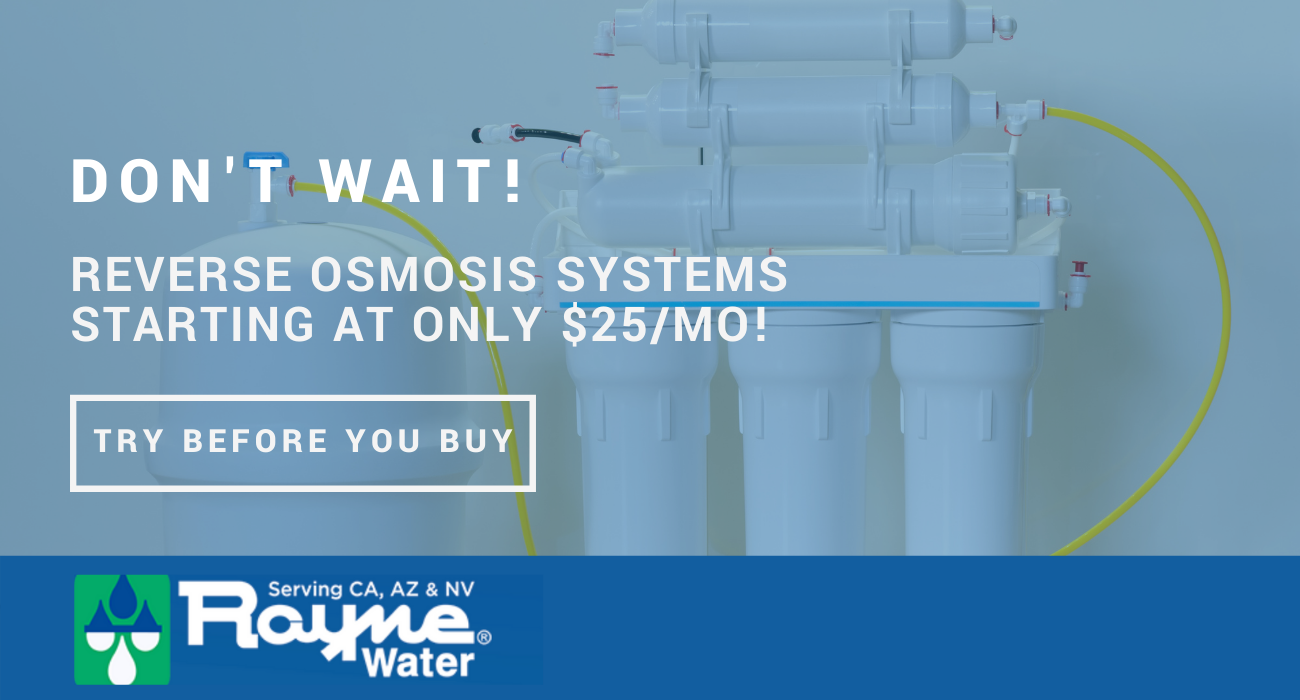 Is It Safe to Drink the Tap Water in Bakersfield?

Therefore, while the drinking water in Bakersfield is deemed safe to drink, this doesn’t mean you shouldn’t have some concerns.

Studies of Bakersfield water contamination by the EWG have uncovered some potentially problematic findings. These findings can be divided into two categories: contaminants with and without legal limits in drinking water.

The following potentially harmful contaminants were found in the tap water in Bakersfield. While they were all below the legal limit, their presence is still alarming to many:

While all of these contaminants are below legal limits, those limits haven’t been updated in quite some time. It’s possible they could be set to a lower level upon further review.

There are other contaminants in Bakersfield’s drinking water that the Environmental Working Group (EWG) finds concerning. While these don’t have set legal limits, they are found in an analysis of the tap water in Bakersfield in levels higher than recommended by the EWG:

These contaminants are potential contributors to the development of cancer with regular ingestion and exposure.

How to Ensure Safe Drinking Water in Your Home

If you’re feeling a little panicky about your drinking water, take a deep breath. There are ways you can upgrade the quality of your tap water to keep you and your family safe, including installing a water cleaning and filtration system, such as:

The best water system for your family depends on the quality of the water where you live.

It might be tempting to stuff your refrigerator with bottled water and avoid tap water altogether. However, this solution is damaging to the environment and not necessarily better for you. A study conducted by the State University of New York at Fredonia found that 93 percent of the bottled water samples they analyzed were contaminated by microplastics.

Furthermore, most of the bottled water purchased in the United States comes from the same groundwater and freshwater bodies as the water that flows through your taps—it’s just put through a different filtration system.

Therefore, unless the tap water is deemed completely unsafe for consumption, your best choice is to invest in a high-quality water solution system for your home.

The water in Bakersfield, CA contains many of the same contaminants found in other water systems across the country. The government sets acceptable levels of these contaminants that are allowed to be present in drinking water. Although Bakersfield’s water doesn’t exceed the legal levels of any measured contaminants, the presence of these particles is still a potential cause for concern.

Instead of reaching for bottled water that may have contaminants of its own, try investing in a water solution system. At Rayne Water, we’ve been working with homes in California since the 1920s. We have the latest in water filtration systems, water softeners, and more, all designed to keep you and your family safe.